How to be free 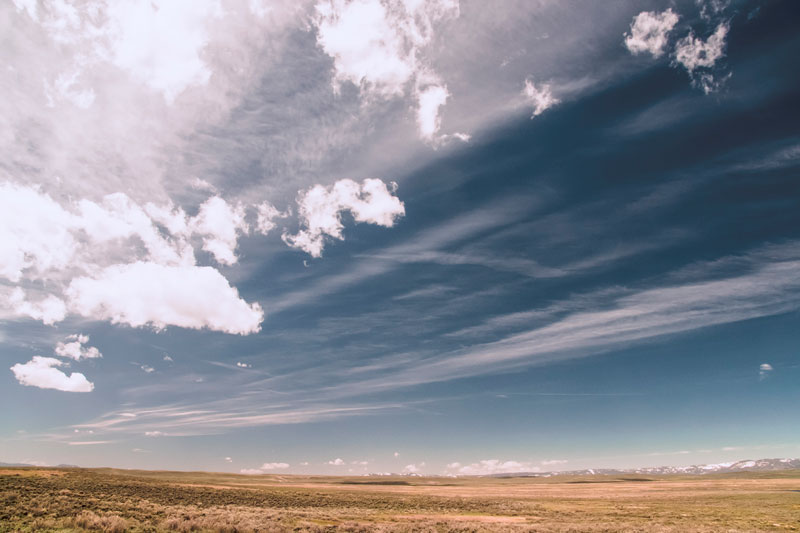 Having started reading through some of the many responses to my Minimalist Survey, there’s one theme that stands out above all the others in terms of the benefits Minimalism brings.

In some ways I find this quite enlightening, and in others its so obvious.

Freedom is defined as two things:

The power or right to act as one wants

The state of not being imprisoned or enslaved.

Now I know all too well that freedom is far bigger than Minimalism, far, far beyond what I could ever describe in a mere blog post. Minimalism is very much a first world problem as I see it. However these themes do come across in terms of benefits of being a minimalist and some of the downsides of having your stuff own you.

There’s the feeling of freedom from not having to be concerned with stuff any longer. That it removes certain expectations, gives mental space, and allows you to make choices that weren’t necessarily available to you before. People describe a calm, for me it was like a weight had been lifted, a burden put down, a relief if you like. There is peace of mind, and a mental space. I think those who meditate will be able to understand the feeling as I do find it quite similar in terms of the stillness of mind.

When shedding our stuff, decluttering our lives we find that we are no longer enslaved by our stuff, the endless maintenance of it, the tidying, this phrase that is all too common ‘that our stuff owns us’. We are to some extent imprisoned by it. Chained to the cost of buying yet more in that endless cycle of consuming. Not to mention the cost, and for too many, the debt they go into as a consequence.

Freedom is a consequence of minimalism.

The post; How to be free, first appeared on the bog : Two Less Things