The Minimalist challenge – How to not buy anything for a year 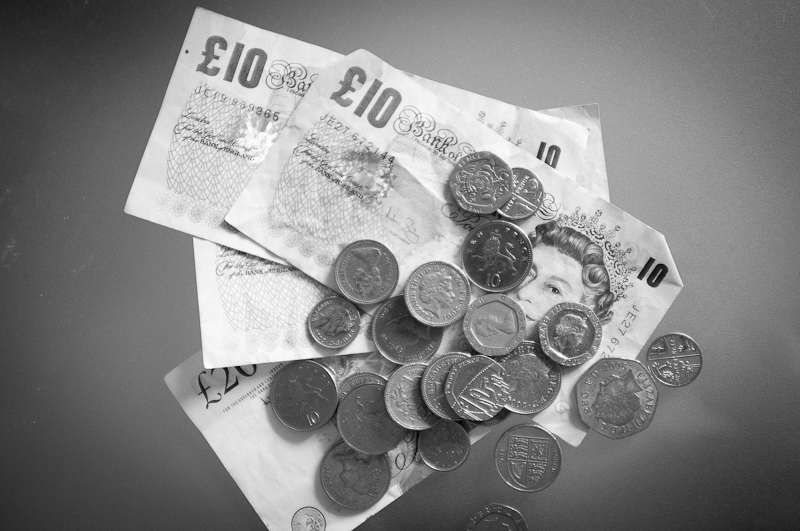 This is a post about an exercise I undertook in 2009 when I first found out about minimalism. For that year I decided to really embrace the minimalist lifestyle and decided not to buy anything for a year.

Now before you say it, there were some caveats. Of course I couldn’t do without food for example, maybe if I was self-sufficient this might work, but I’m not. One for another day maybe. So these caveats were, I wasn’t going to stop purchasing anything I would normally eat and drink. I couldn’t stop putting fuel in the car, though I did find I used my bike wherever possible, not to mention the health benefits of doing this. I also couldn’t really stop buying the thinks I needed to work and bring in an income, but again I could certainly reduce those things I could term as nice-to-haves. The overall theme was to avoid buying things that weren’t essential.

One of the first things I found, is that its actually easier than you think. Once the mentality of not going to shops or browsing online shopping sites stops becoming a habit, the urge almost disappears, in fact, you start to dislike the idea of shopping at all, and see adverts and marketing ploys for what they are, just lures to get you to buy things you don’t need. When you talk to friends and acquaintances about your challenge, the majority actually understand why you’re doing this. “I wish I could do that”, was by far the most common comment. People just don’t seem to be able to control their own desires, a huge factor in impulse buys, and the subsequent regret after making them. Some people of course, think you’re mad. They see the all-so-often view of your things define who you are. Which is really quite sad, but exactly what the marketing gurus will have you believe.

So how did my year go ? Well I thought I did pretty well actually. Did I buy anything, mostly no. One of the surprises for me was that I didn’t count on things breaking and needing replacements. I guess for the most part, having a technical/mechanical background I can usually fix stuff like the washing machine, my bike, the lawn mower and such, but the way things are made in today’s throw-away society, I couldn’t fix everything. I was caught out by the bathroom taps, first a drip, then a trickle, then a flow, and wasting water is just criminal when you consider those in the third world going without. So I had to buy a replacement. I guess on the positive side, the old taps can be recycled for the metal. The fella at the local recycling depot was very happy to take them off my hands. In a similar vein, I developed a hole in my wellies, and try as I might to find the leak and plug it with silicone sealant, glue and all manner of seals, nothing worked in the long term. Walking the dog in the middle of winter, in freezing cold weather with the rain and mud coming in to your wellies, is a short lived experience. You quickly realise, this is an essential purchase, and even that was after wearing plastic bags over the top of my socks !
I did succumb to my passion for reading. I bought 3 books. I tried the library, and it was before I had an iPad with the kindle app, which has stopped my physical book purchases entirely. These three were just not available in anything other than a physical paper based form. However in offsetting this, I did open an Amazon seller account and sold twice this many books, re-purposing some of my existing less read items.

So that was it. For those wondering about gifts, I didn’t receive anything this year, I chose experiences wherever possible, or chose not to have anything as I couldn’t see what I needed. I didn’t choose to cheat either, and ask other people to buy things on my behalf. It was an experiment after all. It is realistic to live happily without having to buy more stuff, and I do live by very similar rules now. The one area where I did find it difficult is clothes. At some point they wear out, and whilst you can reduce the number of clothes you own, you still need them. Those who live in warmer climates have an advantage here I think.

Have you considered taking such steps, and giving up purchases. Perhaps not necessarily for a year, how about a week, a month, 3 months ? You soon realise there are more than two less things you need.

If you enjoyed: The Minimalist Challenge – How not to buy anything for a year, why not consider leaving a comment below.