Just because its free, it doesn’t mean you need it. 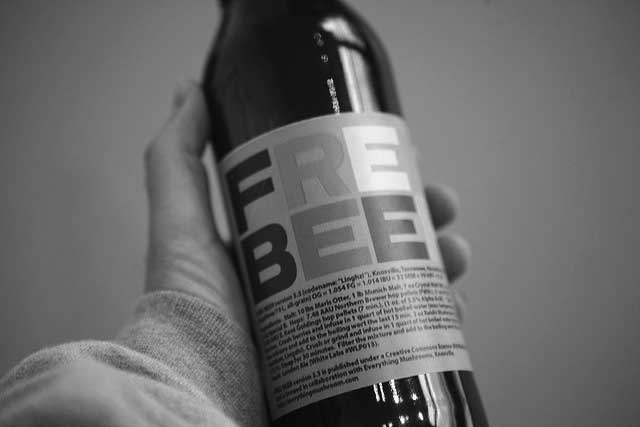 Just because its free, it doesn’t mean you need it.

This post was triggered by an event today in the office.

I work with clients in some big organisations. In some of those organisations the staff get lots of perks. For this particular client, the staff get free, or almost free stuff in a bunch of afternoon sales in the staff dining area. The stuff  can either be free, or can be bought extremely cheaply. The Stuff thats sold is generally not that valuable at full price, no more than a pound or two.

Today’s sale was probably no different to any other, everyday stuff was on sale for around 20% of the normal price meaning you could pick up 5 everyday items for a £1. Everyone in the office made a dash to purchase this stuff. Except me.

They came back arms laden with their bounty. Everyone of them. I was asked several times why I wasn’t participating in this frenzy. I said, “because I don’t need any”. I thought to myself “you probably don’t need it either”. One particular young lady, seeing that I was without, offered me some of her stuff, when I politely declined, it was like I’d refused money. The persistence was quite challenging to decline. I detected a twinge of guilt in her voice. I saw it just as a marketing activity, an offer they couldn’t refuse, a bargain. Just like other marketing activities for stuff not only of low value, but high value too. Its just too good a bargain to miss. If its free, its a no-brainer surely ?

What no one stopped to think was, just because its free or incredibly cheap, it doesn’t mean you need it.

We see this so often. Buy one get one free, buy two get a third free. Free stuff when you purchase other stuff. Free papers, free magazines. Its all stuff we don’t need. The stuff needs a home, another cupboard or drawer, the garage, the kitchen, fill up with extra stuff. The bathroom cabinet when opened launches the stuff at you.

Free and cheap doesn’t mean essential, it doesn’t mean buy, or pick up, because most of the time it will end up as rubbish, or filling cupboards and drawers and seldom gets used. Next time you’re offered a free gift, or a bargain price, ask yourself if it were full price would you still need it. Probably not.