Are we hiding our true values, or lying to ourselves ? 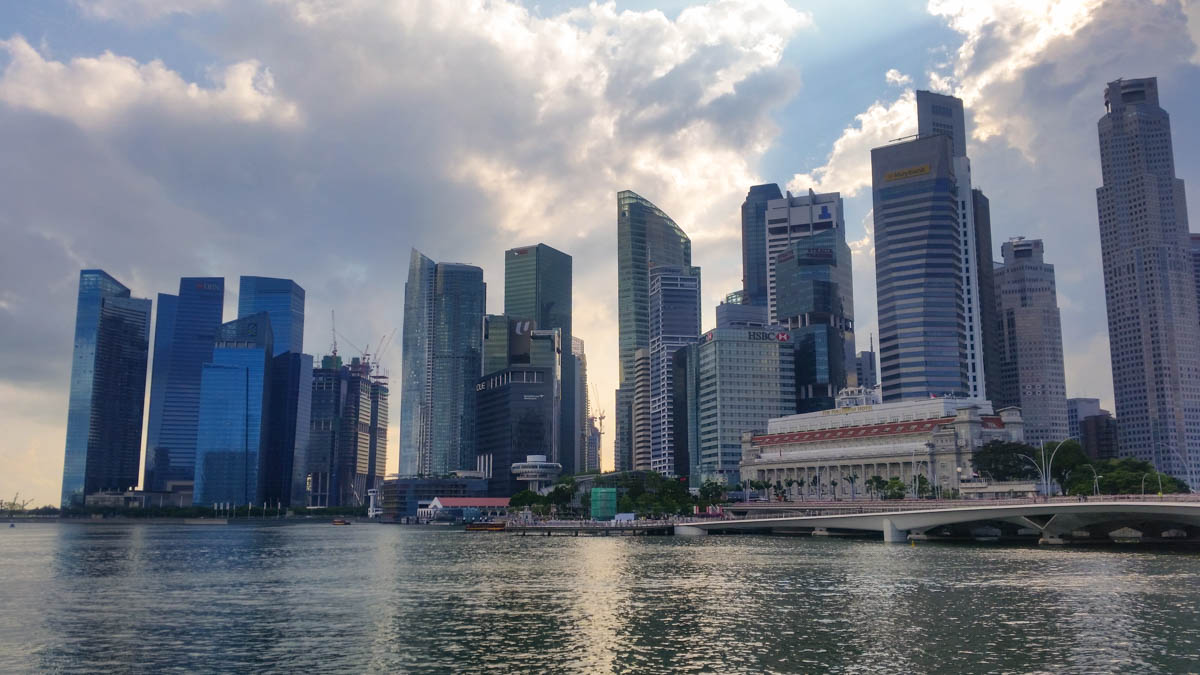 Are we hiding our true values, or lying to ourselves ?

Over the festive season I took an extended holiday and as part of that, spent a week in Singapore. It’s been about 10 years since I’ve last visited and of course things have changed significantly in this time.

In honesty though, I didn’t enjoy the trip.

Now I’m going to be careful here, because I don’t particularly want to offend any of the residents, but if you like, the behaviour there made me think about our future. Singapore is a progressive place and maybe it allowed me to see things more clearly.

I can’t say that I was comfortable from the moment I arrived, there was just that feeling of ‘something isn’t quite right’, but it was brought into stark contrast by something our lovely guide said as we were being given a tour around the Singapore Art Museum.

There was a wonderful exhibition based on the 5 stars of the Singapore flag. The stars symbolising Peace, Justice, Equality, Democracy and Progress. The exhibits were just awesome, assuming of course you like modern art as much as I do. Each of the five stars and symbols being given a unique viewpoint by each of the artists and each equally though provoking and original in its’ creation.

So feeling somewhat inspired by this, and during a pause in the tour, I asked our guide, “so do you think these values are conveyed in Singapore society ?”.

“No, she said, our society is far more interested in the 5C’s”

Me looking a little perplexed at this response, she, and her colleague proceeded to explain.

I’m told “there’s an underlying set of values that run through society, especially through the younger generations. They are: Cash, Credit Card, Car, Condo and Country Club”.

To say I was saddened by this news was an understatement, but it was at this point that everything I’d seen ultimately fell into place. 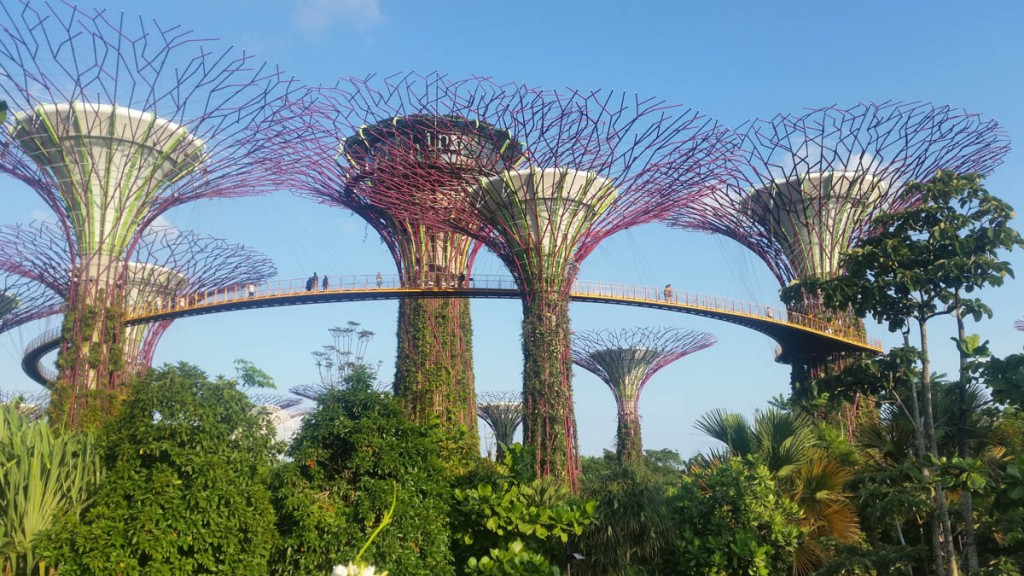 The future of a consuming society.

What sort of values has the world adopted ? What are we becoming as a human race ? Is this the Utopian trap we’re all about to fall into ?

Hiding what’s in front of own eyes.

Are we trying to run away from recent news, and reality, the rich getting richer, the poor getting poorer and are we trying to escape below ground into concrete shopping malls hidden from the outside world. Have we become so tired of the bad news that we want only fleeting moments of happiness that consumption of the next bit of stuff brings us ? Never surfacing to see the devastation of the planet above ground.

Toward the end of the trip, I was seeing our world as a sci-fi movie. The government of the world feeding the people with only the news they want them to hear. Feeding them with the benefits of consumption and that much needed elixir of the ultimate governing power, Growth. Evidenced again by the news that UK families are taking on yet more debt.

I feel powerless sometimes, made worse by the fact that when I took out my trash last night, in among the rubbish of the streets of Cambodia were two small children, the eldest no more than six, the youngest two or three, he with not a stitch of clothing. No parents to be seen as they ‘played’ in this mess. I was literally brought to tears. My only saving grace is that I cannot save everyone on my own. (Much as I’d like to) 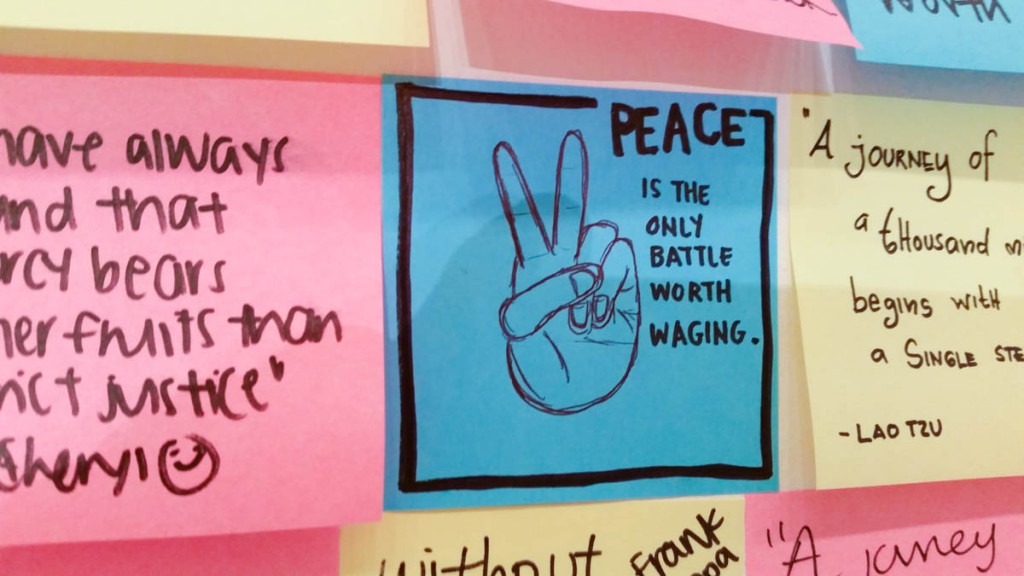 What is the way out ?

Without putting too depressing a point on this, and with 20:20 hindsight. I think we may be too late. Maybe that’s a cop-out though. We, as minimalists, are making a difference, we’re trying as hard as possible to live a sustainable life. Going further than this perhaps, as many of the more prolific minimalists being involved in philanthropic work as well.

Ryan from The minimalists

even me and supporting ISF taking the very children off my street and into education and community support.

This is a long post, and a bit of a rant. Usually when I rant its because I don’t feel as though I’ve done enough. I feel in some way let down by myself. Maybe I need to fight back a little harder, do just a little bit more.

Maybe, just maybe, if we all tried, just a little bit harder, stood up for sustainability rather than consumption, that future I’ve seen might just not happen.